My son came home from school today and told me about this short animation they watched at school. While he recounted the story to me, he had tears in his eyes. I was moved but thought nothing of it. Then before he went to bed, he took my laptop and showed me the animation.

Well, I listened to it and had tears in my eyes too.

It was a very moving story about a man, who lost his wife, friend, son and was only left with his grandson. In all honesty, I couldn’t explain this story using mere words, but I guess if you listen to the music you’ll understand it. 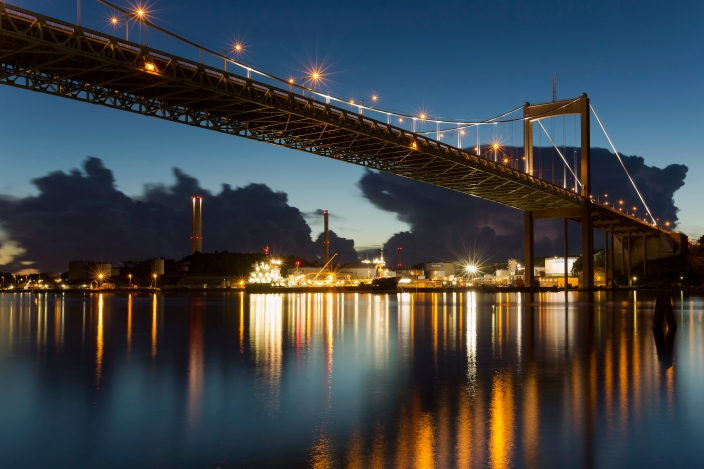 This week, I hope you’ll all sing life’s song, meet life’s challenges, play life’s game, realise your dreams, offer sacrifices of love and above all, love and enjoy your life!!

Have a great week everyone!

I’m pleased to finally introduce the cover of the second edition of the ‘The Feet Of Darkness’ to you my friends! The e-book is now live, if you click on this link   http://www.amazon.com/dp/B00BJ6LJHC  it would take you directly to the Amazon.com website, the paperback would follow suit in March.

”Imagine a world where the unseen rules and the seen are helplessly rooted in darkness.

A world where darkness reigns with gay impunity while evil spread its tentacles unabashed.

A world where darkness threatens all as powers beyond the comprehension of man threatens to eliminate all we know and holds dear.

In such a world, the only game left for all is survival, except…maybe…there are some chosen people somewhere, hiding beyond the darkness that can fight and liberate all…

Jezreel, a mighty angel saddled with the responsibility of preventing the impending doom chose three people to help salvage the destiny of humanity.

Michael, a gullible British scientist, Sharon, a quirky floundering young woman whose entire life is shroud in mystery and a sword-wielding believer, David, whose faith must endure the test of adversity. Would they succeed? Can love overcome darkness and eliminate the spirit of the power of the air?

Can love work its magic on a vengeful soul intent on revenge?

Can love conquer all?”

The novel is filled with twists and turns… I’m not going to review it but I’m glad it’s finally out of my hands, the cover was designed by my publisher, Arrow Gate Publishing. Editing and rewriting this novel was a great but exhausting experience, coupled with the fact that I’m totally in charge of a new company which demanded two hundred percent of my time!

I also have another company of three children (very demanding role) who needed their mama so I don’t really have the foggiest clue how I’ve been able and still able to pull things off! But I thank God for great family and friends who’ve supported me all the way!

I want to ask you my friends to help more, give a shout out about the release, the next few days and weeks would be hectic and fun-filled. There are lots of promotional buzz going on, my publisher, Arrow Gate have been wonderful.  I would update as things unfold!

My humble self was recently featured in a magazine interview by BBR production! It was an awesome experience and I’m profoundly grateful to Thomas J Belliza, check it out friends!

Thank you all for your friendship, I value it deeply!!