“All men dream: but not equally. Those who dream by night in the dusty recesses of their minds wake up in the day to find it was vanity, but the dreamers of the day are dangerous men, for they may act their dreams with open eyes, to make it possible.” T.E. Lawrence

John Parker threw the cheque into the river Thames, his eyes darting everywhere like a man on opium. He dug his right hand inside the pocket of his chinos trouser and brought out a rumpled paper, he stared at it for what seemed like ages, then tentatively, inched forward, staring down at the dirty muddy water. He held the railings of the Tower bridge and contemplated his actions. Tourists trooped by, some gave him quizzical looks while others swept him away with the views.

He swallowed hard and heaved himself up but strong pairs of hands held him back. John Parker was stunned, he struggled but the hands stayed firm, locked, clasping his shoulders in a bear grip.

‘Let me go!’ Parker screamed like a trapped animal. Quickly, a crowd had gathered. Some lifted their phones to film the unfolding drama while the hands which held Parker spoke rapidly to someone in German, ‘Annette , könnten Sie bitte die Polizei rufen ? Nein, rufen Sie 999 ,’ (Annette, could you please call the police? No, call 999)  Parker realised his plans had gone awry and he hung his head in shame. The strong hands gently led him out of the crowds.

Twenty minutes later, John Parker sat in a hotel with the hands which actually belonged to a huge bear-like fellow with a weather-beaten face, scattered brown hair and very kind eyes.

‘My English no good, but me understand well,’ The man said quietly.

Parker nodded, wiping sweats off his face with the back of his hand.

‘Thanks for saving my life, it was a stupid thing to do,’ John Parker said, trying to avoid the eyes of his rescuer.

Hello friends,  I hope everyone is okay. I’ve not written short stories on my site for a while, and I thought, why not? So this is a story that’s filled with life’s truths. I would post the penultimate part on Friday. Mull on the quote before the story and please, don’t stop dreaming positively! 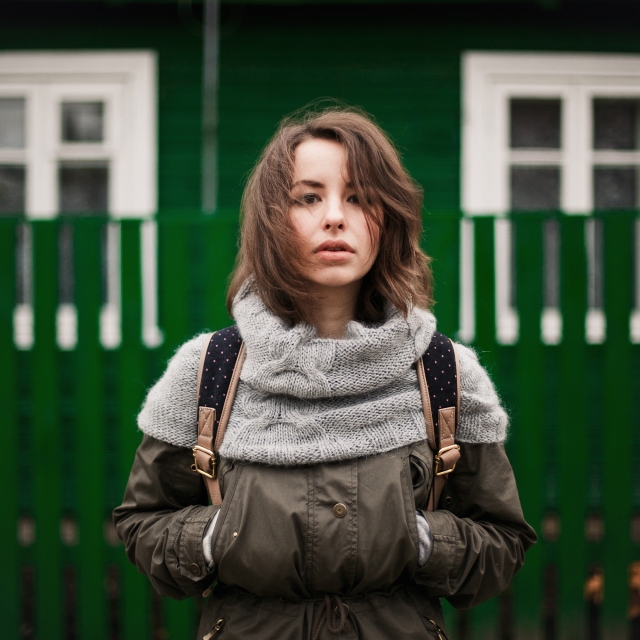 I watched this interesting film on Saturday, ‘Kunfu Panda.’ (It’s a great film, the story line is simply awesome!)

What really struck me about the film was when Po‘s dad told him something which really caught my attention. This duck dude, who was famed for his special noodles said,

‘There is no Secret Ingredient!!!…To make something special you just have to believe it’s special.’

Everyone thought Po’s dad had a secret ingredient which made his noodles tastier and different. But he simply believed in himself and his ability to make a great noddle.

You just have to believe in YOURSELF, your marriage, your friends, your job… Yeah, your job!

Self belief and self-confidence is not being cocky, or damn too sure of yourself. It is having the belief that you can scale greater heights… and succeed.

If you feel you’re worthless, believe me – you are, and why is that? You’ll start behaving in a worthless way, doing things that makes you agree with your thought processes! But the good  news is – because you FEEL something doesn’t make it right! You can actually change your thinking!  You can rise above your self doubts and lack of confidence.

And I think it’s really simple.

Every morning when you wake up, look in the mirror and say,

‘I can do anything I want to do today!’ (Positive things!)

And believe me, you can, when you believe!

Have a great day everyone!!