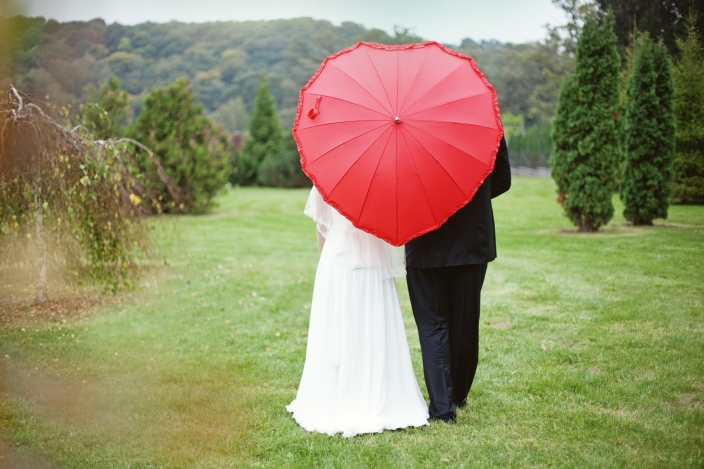 Linda moved away from husband, tears in her eyes. She hated his anger and bickering, it was like a stab wound to her delicate heart.

‘Answer me!’ Gordon screamed spurning her around, she slipped and landed on the floor, grimacing in pain. But Gordon was past caring, he bent over her, his dark hair dishevelled. His six-foot frame shaking with uncontrollable rage. There was a deranged glint in his eyes.

‘Who the hell is big Joe? I sure don’t know him among your cousins,’ he snarled and raised his massive hands as if to strike her, she averted his gaze and hid her face under the crop of her arms. Gordon continued his tirade of abuse nonetheless,

‘You have his number on your phone, you have him on LinkedIn, Facebook and Twitter and yet, I don’t know him, answer me!’

Then he bent down and carried her effortlessly from the marble floor of their five bedroom end of terrace property and threw her on the bed. She heard footsteps coming up the stairs and knew their sons must have heard the noise.

‘Keep your voice down,’ she begged but he continued, ignoring her pleading.

‘You are now a celebrity eh? Having men eat from your palms but listen to me and listen good,’ he narrowed his eyes to drive his points home, ‘you ARE still my wife, and must tell me everything!’

And with that, he stomped out of the room, almost colliding with Eliza, their eldest son. She heard him taking the car keys from the fire-place, moments later, the sound of raving engines soon became a distant echo.

Eliza lingered at the doorway, his face puffed up from sleep. He stared at his mom and the sadness in his eyes wrenched her heart out. Without a single word, he closed the door and walked away.

Linda decided not to cry, her tears would achieve nothing, the only thing that could ease her pain was work. She leapt up from the bed and went straight to the bathroom. As she scrubbed her body, she wondered why Gordon, her husband did not trust her anymore.

They’ve been married for twenty-five years, they met at college and have been together ever since. Linda’s faithfulness to her husband and kids has never been in doubt, until now. Gordon was the only one who doubted her – all her friends and extended family knew she would lick the ground he walked on and she knew he loved her too, but why the sudden mistrust and jealousy?

Linda shook her head in confusion and finished bathing. She left the bathroom and sauntered to the room. Within minutes, she finished dressing and was ready to go. She lingered briefly at the full length mirror in the bedroom. She was forty-five years old but looked thirty. Her luscious dark hair flowed easily to her back, her full painted lips parted in an empty smile and her eyes looked sad.

Linda was aware of her extraordinary beauty but it didn’t get to her. Her well proportioned body seemed to have fared well regardless of the four children which came out of her.

She rubbed her slim manicured hands on her face and sighed.

‘I love you Gordon.’ she said aloud but her feeling of sadness persisted.

She left the room and saw Eliza and his brothers outside the door.

‘Mom, dad is getting worse,’ Eliza said in a matter of fact tone, he looked worried.

‘It’s just a phase,’ Linda replied in an unconvincing tone, ‘it would pass.’

She hugged her sons and slowly made her way down the stairs.

‘What about the family picnic? Today is bank holiday mom, I don’t want you to go to work.’ said Luke, her last son.

‘I have to,’ she said, ruffling his blonde hair, his pale skin grew paler at her touch.  When she got to the living room, she took the second car keys but on second thoughts, left it on the centre table.

‘I won’t be long, just a few files to work on and I’ll be home in time for lunch.’

Unbeknown to him, that would be the last time he would set his eyes on his mother.

I’ve not written short stories in a while, I wrote this weeks ago and just stumbled on it while I was musing about some real life events. Through out this month, I’ll write this story, it’s loosely based around true events that I’d seen happened to some very close friends. But I’m going to fabricate some facts as well. I’ll post this story once a week and when it’s done, provided I get great response from you my friends, I’ll think of what to do with it.

The next instalment would be Wednesday, but I’ll still be posting ‘breaking news’ (life experiences) as they come.

A word of advise, live well – there are no perfect relationships but you can be the best, wherever you find yourself!

Have a wonderful week! I was glued to the television yesterday while I watched an unbelievable live footage of a woman called Tina Zahn who was in the throes of committing suicide  due to post natal depression.

She had sped to the top of Leo Frigo Memorial Bridge in Green Bay, Wisconsin, United States, got out of her car then walked briskly to the edge of the bridge and jumped.

I couldn’t tear myself away while I watched opened mouth as the implausible footage was shown and miraculously, this woman was saved by a brave state trooper, Les Boldt and his colleagues.

As a mother, I know the stress involved in taking care of children especially if one is a working mother, I am not an expert on post natal depression but I do know it’s a feeling of utter hopelessness compounded by being responsible for a baby who is wholly and completely dependent on you.

I cannot begin to fathom the desperation involved before a person will want to take his or her own life and it saddens me greatly. But I do know this, love can halt this evil, malicious monster.

I know depression must be this total feeling of being engulfed in the prison of complete darkness with no possibility of a parole or been trapped and unable to reach out for help, this story ended in a miracle but sadly some don’t.

I do know that we have a duty to save a life, like that state trooper, we can be more friendly, loving and kinder to people. You never know, you might be the miracle somebody somewhere needs right now! Maybe a little whisper, maybe a smile or even a nod could send love signal to a dying soul.

I have this infinite belief that this world is full of loving people and like my husband would say,

”See the doughnut, not the empty hole.”

Just a little love  and a listening ear could banish that demon of hopelessness.

Let us save a life today…