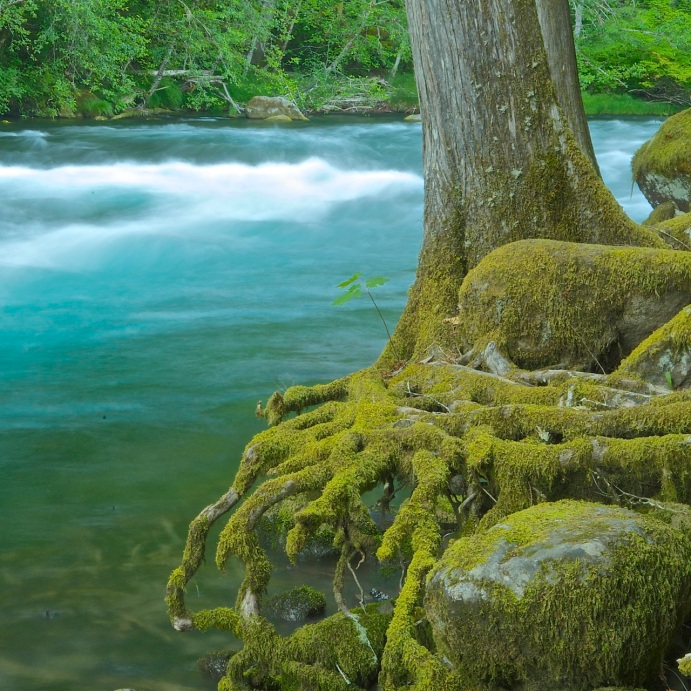 The man fell down with a  heavy swoop, hitting the ground like a bomb, his eyes turned red and Linda screamed, staring at her assailant in shock.

A day after Linda’s disappearance, Gordon was desperate to find answers and he decided to check his wife’s things. He rummaged through the contents of the drawers in their room as sweat poured from his agitated body in torrents. He threw his wife’s clothes on the floor, looking around with a deranged glint in his eyes and swore softly under his breath. His gaze swept the room clean and he shook his head in despair, he was sure he had checked everywhere.

Eliza appeared at the doorway with arms akimbo and his demeanour spelt trouble but Gordon was not in the mood for his arguments.

‘Dad, what do you think you’re doing?’

Gordon sighed in defeat and answered, ‘I am looking for clues son, anything that could show me what to do!’ Eliza considered that, came inside the room, then sat down on the bed.

‘I found mom’s diary on the table when she left for work yesterday, she must have forgotten it, you might find some answers there.’ ‘Eliza said quietly, his eyes sad. Gordon took the blue diary from him and held it to his heart.

‘Thanks son, I’ll see if I can find anything in it.’

Eliza nodded and left the room and the next thing Gordon heard was a deafening sound as gunshots erupted outside his bedroom, he heard stomping footsteps and his heart broke into a million fragments.  Disregarding his own safety, Gordon bolted out of the room after his son, but it was too late. Eliza was lying on the corridor with blood pouring out of his chest wound.

‘No!!!’ Gordon yelled and held his son close to his chest, weeping uncontrollably. He gently laid him back, ran into his room, yanked open the door of his walk in wardrobe, picked up one of his semi automatic rifles, and strode out of his room, darting downstairs but there was no one around. Minutes later, sounds of siren tore down his street and Gordon finally realized, that  his life was rapidly going downhill.

Three police officers alighted from their cars, their gloomy eyes suggested they hated the sight of the grief ridden man whose house had become accursed.

I appreciate everyone who has followed this story thus far, the culminating part would be posted next week. Do continue to enjoy the rest of your week!