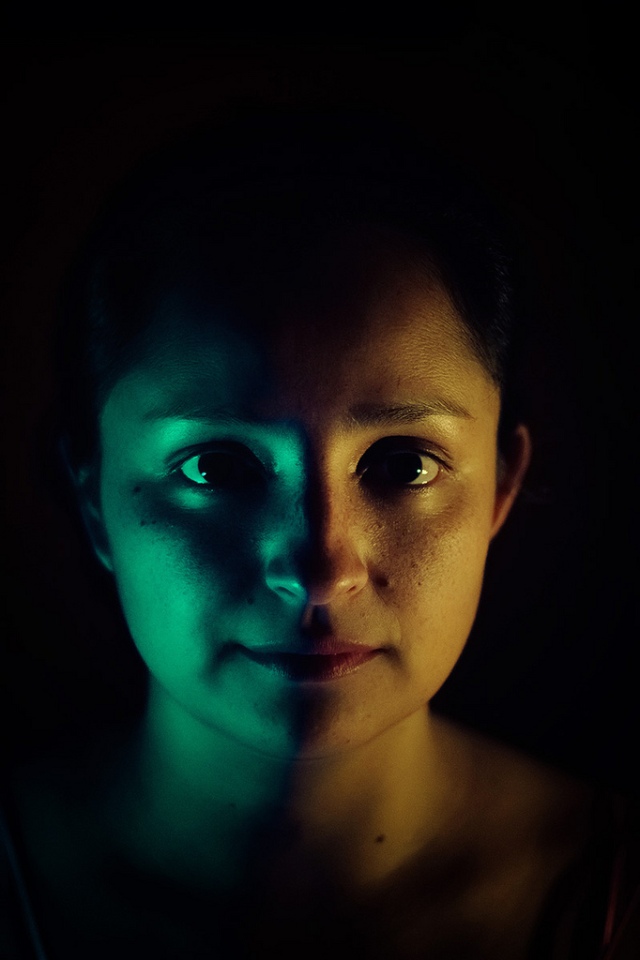 We Only Have One Shot At Life!

Like ducks, they suck up wealth, gulping with little regards to the poor.

Like darkness, they attract light but powerless to overcome it.

Like mould, they dance with filth in their regale splendour.

Like moot, they put argument forward and steal joy.

It would all float away!

They are the insatiable fools…

I watched a very interesting, and rather unnerving drama called ‘The Joneses’ with my husband yesterday. It was such a very unexpected film. The film dealt with greed, and how humans just like the idea of accumulating wealth, jealous of other people’s successes and the mad, crazy, rush to have it all. It might be because I’m approaching the big four zero, but life isn’t really about all we can accumulate materially but all we can do to reach out to others, and being better people!

Phil Collins said it best in his song ‘Another Day In Paradise.’ It was and still is, one of my favourite songs of the nineties! Check it out;

Enjoy the rest of your week my friends! I hope you’ve all had fun so far, please, keep safe!