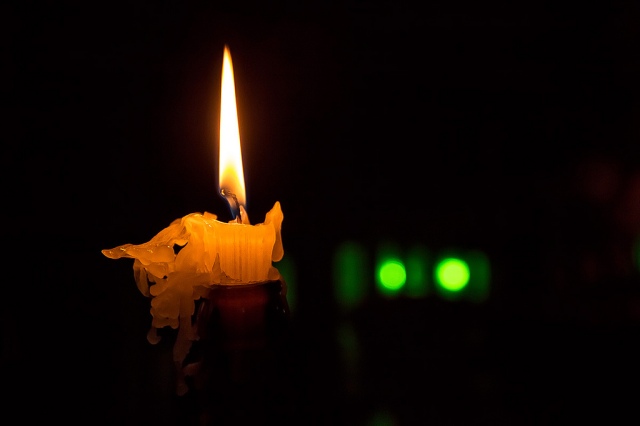 Yesterday afternoon in my office at MoD, I was unduly worried about mundane official deadlines and paperwork when the afternoon was shattered with the security announcement of an on-going terrorist attack. Every single building in Whitehall was placed on lockdown as news filtered in slowly of death and carnage on Westminster bridge.

We were in a state of shock at the enormity of the attack, the barbaric atrocities unleashed on innocent tourists and a police officer performing his duty infuriates me. The devilish perpetrator also ploughed into pedestrians on the bridge killing scores of people and wounding almost 29 people.

Today, I am proud to write that London is not on lockdown but sadness still pervades the atmosphere as we slowly came to terms with the callous attack at the heart of our nation. My condolences to the families and friends of PC Keith Palmer, mother of two, Aysha Frade, and an American tourist, Kurt Cochran.

Terrorists are the demons among us, and I pray their evil plans would continually be thwarted. My appreciation to the armed police officers who swiftly put an end to Khalid Masood’s murderous campaign.

I echo these brave words: We Are Not Afraid! London is a city that thrives against all odds, and we shall stand strong in spite of agents of destruction and division.

Much love to you my friends wherever you are in the world, and please, stay safe!