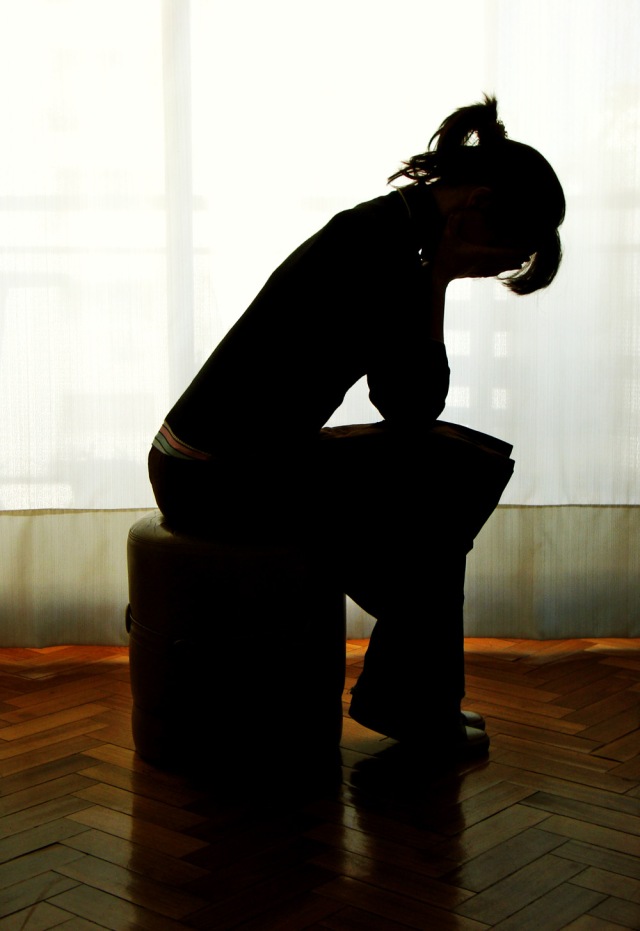 In Auschwitz  concentration camp in Poland, Eliza‘s eyes brimmed with tears as they took his wife away, that was the last time he saw her and his heart broke into a million pieces. His six children were taken to another part of the camp. The German officer glared at him with hatred, and pushed him roughly to the crammed dormitory housing hundreds of malnourished prisoners. Eliza knew the end has come, what could he do?

But his eldest son survived the holocaust…

Can his son forgive?

In Congo, Joseph ran wildly through the forest, the stomping sound that the feet of his pursuers made was like the sound of hell. They’d hacked his family to death, the only member of his family who escaped was his youngest daughter, and he feared for her life. He ran for dear life and miraculously, he escaped. Seven months later, he was back to his village, there was nothing left. His daughter had not been found. What could he do?

Laura fought off the huge thug who pinned her down the soft grass in the park, his foul breathing on her face. She tried and fought so hard but he beat her mercilessly and had her, over and over  again. He dumped her like a rag doll after he finished. There were bite marks on her face – that man had molested her… She was just twelve years old.

Her family was distraught….

Yes… All these people can forgive. And you can too – And I can. Forgiveness releases you from the pain, the hurt, the anger and the bondage. It’s not easy but it can be done. Through the help of God!

Have a great day, and a beautiful May (should be in a couple of hours, I guess)

49 comments on “The Peace In Forgiveness…”